In 2014, three friends with two trucks between them set out to create a trucking company that ran on service, safety and reliability. With that, we started Hermes NVC—a company whose values earned an ever-growing client list and a rapidly expanding fleet of premium trucks. Dedicated to doing it right, we made sure a full-service repair shop was part of the operation from the beginning. But as with any company, it’s the people who really make the difference. We’ve built a smart team of multi-lingual dispatchers and safety conscious drivers so we can deliver top-notch service anywhere in the US.

“We saw how much potential was there and knew we could make a real difference.”

Originally from Moldova, Garri Covalschi immigrated to the US in 2010. He began driving in 2012 and was inspired by the chance to make good money while getting to know his new country. He, Nick and Slavic, friends for nearly 15 years, partnered to open Hermes NVC in 2014. Today he serves as Hermes’ Chief Financial Officer.

Nick Popescu holds a degree in Transportation Engineering and Management from the Technical University of Moldova. Looking for better opportunities, he moved to the US in 2010. In 2012, he earned his CDL and entered into the trucking industry as a driver. After 2 short years, Hermes NVC was born and this is where the adventure started. Today, as the Operations Manager, he’s focused on both customers’ and drivers’ satisfaction.

Slavic Ciobanu met Nick in 1995 and moved to the US in 2008. Like the other founders, he began driving trucks in 2012. He loved the challenge of driving but saw the chance to build a smarter, more streamlined trucking company. Since founding Hermes in 2014, Slavic has served as the Chief Engineering Officer. 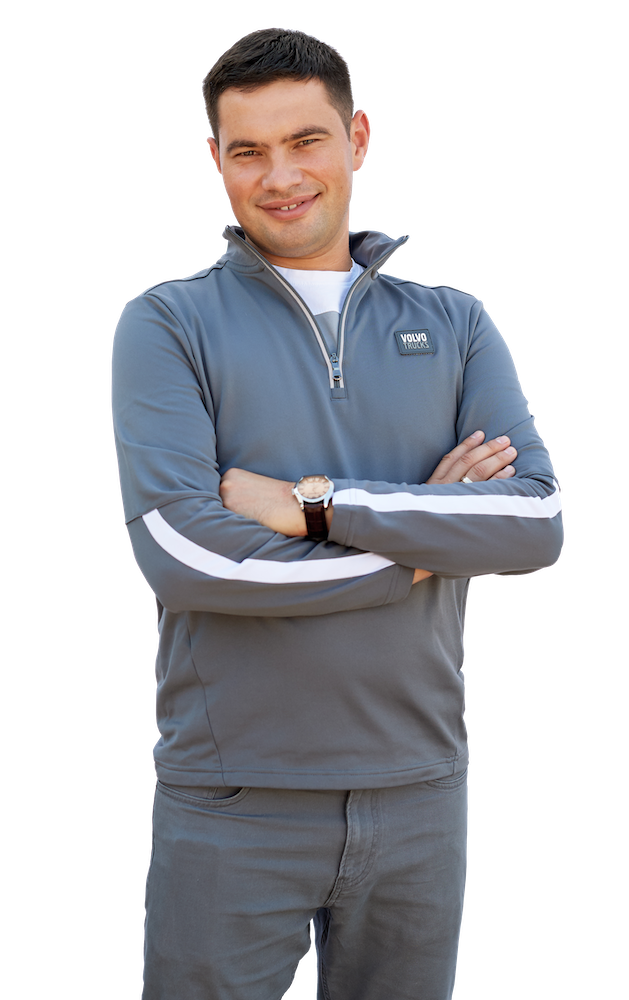 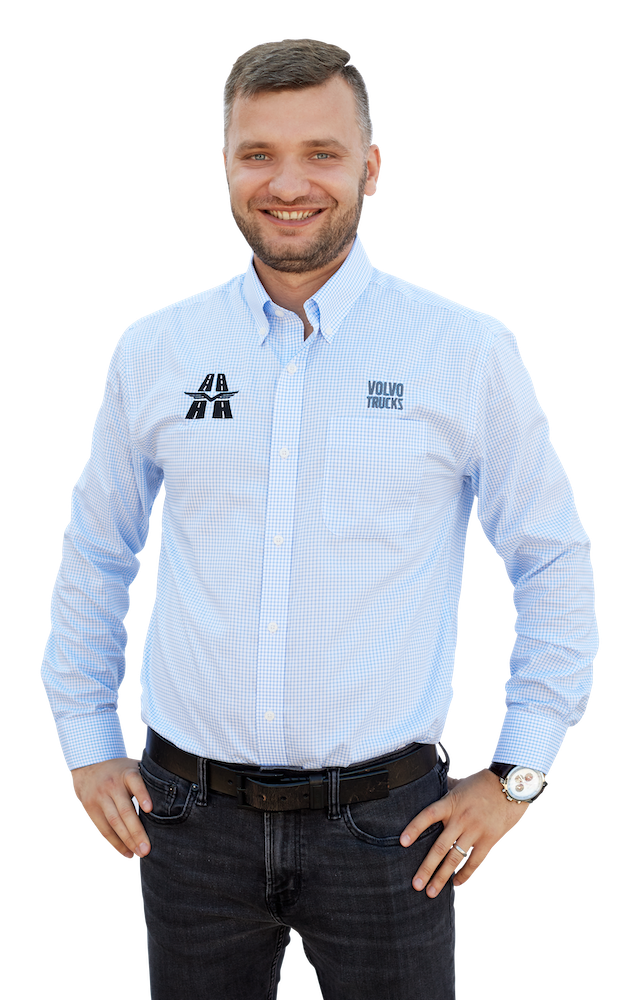 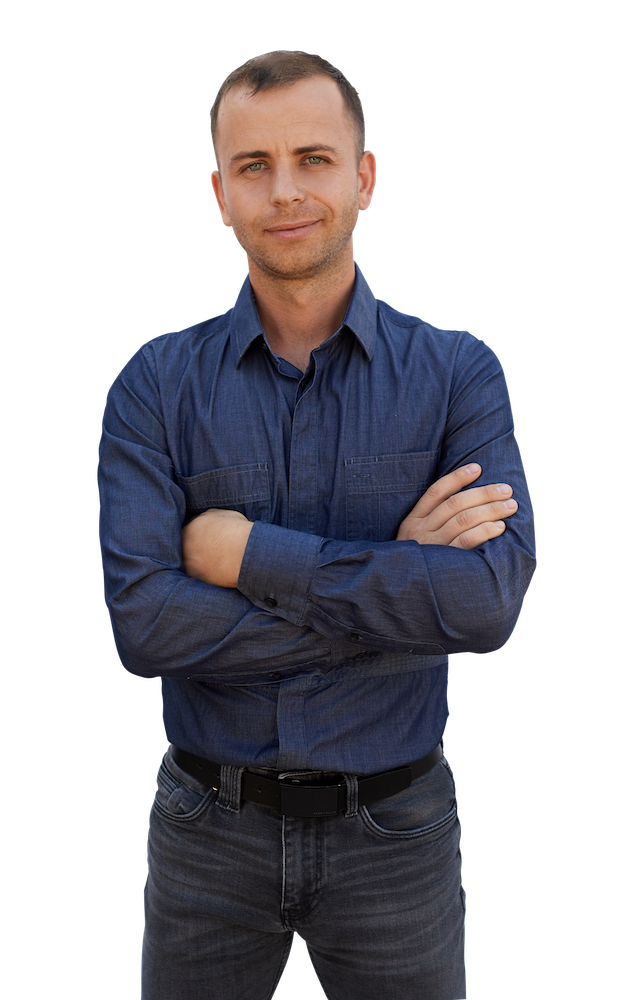 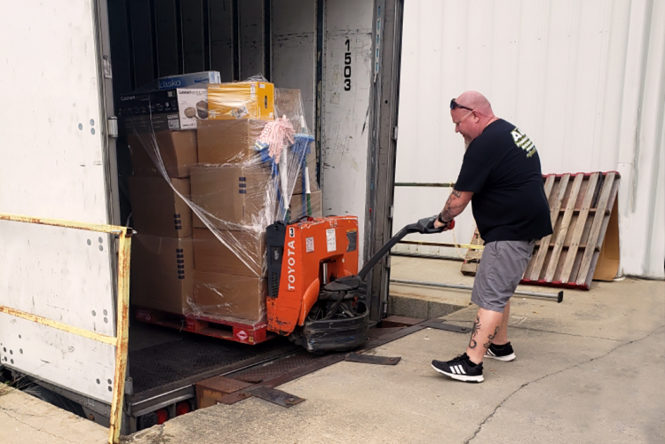 “We drive all over the US, so the whole country is our community”

As a trucking company, we’re constantly crisscrossing the country and getting to know people along the way. So, when a series of devastating hurricanes hit in 2017 and 2018, we provided a truck and driver to haul desperately needed supplies to the hardest hit areas.

We're always looking for qualified drivers to become a part of the Hermes story. Apply to drive